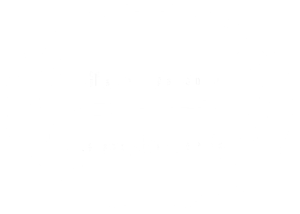 Our story began with the late Ron K. Collier.

Mr. Collier spent his life building rare and specialized instruments. As a scholar of early music, was one of the few instrument makers in the world to build instruments to the specifications of the 17th Century. The instruments, always made by hand through individual orders, were used by musicians in the Chicago Symphony Orchestra and by music professionals and universities with early music programs throughout the world.

After leaving the U.S. Army, Mr. Collier worked as a record-keeper for the Illinois Central Railroad, and later began repairing and building modern trumpets at the Schilke Instrument Co. in Chicago. He soon branched out on his own, building period instruments and continuing instrument repairs at a shop in Naperville. In 1987, Mr. Collier moved to Chicago, where he repaired brass instruments for the Quinlan & Fabish Music Co. as well as built music instruments in his home.

Before his passing in 1999, Ron passed on his knowledge to David Maller of Chicago, IL. Now operating as Maller Brass, David continues the work that Mr. Collier passed on to provide some of the world’s finest hand-crafted brass instruments. 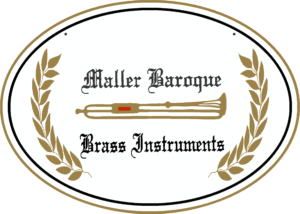