Medieval Musicians: The Rise of the Trumpeter

Between the period of 1100 to 1400 A.D. trumpet players began to truly enjoy a long period of enjoyed social status and importance among human society.

Still highly engaged in conflicts around the world, governments used trumpeters to sound military orders to troops spread over miles of encampment and engaged in battle. Of course, trumpets used in the middle ages were more primitive than those developed in later centuries.

Trumpets are able to cut through the sound of sword fighting and screaming men due to the frequency range and amplitude of the instrument.

During the medieval period, trumpets were used mainly in three different capacities: musical performance, military functionality, and courtly decrees both in town and within government buildings.

(The following excerpts are taken from the book “The Trumpet”, written by Edward Tarr.)

The wealthy trading cities in Italy, Germany and Flanders were first to feel the wish to emulate the splendour of the courts, taking trumpeters into their service.

In Italy, we know of municipal trumpeters starting with the twelfth century and in Germany from the thirteenth [century]. These musicians first performed watchmen’s functions and were an important symbol of the judiciary, but gradually they came to participate in festivities of all kinds.

The example of Bologna, a city which was to become important for the trumpet in the seventeenth century, well illustrates the duties of municipal trumpeters. … They received splendid uniforms from the city; their trumpets were made of silver and were decorated with various kinds of pennants.

By 1328, eight city trumpeters positioned themselves in groups of two in the watchtowers of the four principal city gates: the Porta Piera, Porta Procula, Porta Stiera, and Porta Ravegnana.

In order to protect their own interests, musicians of the fourteenth century, living in a particular region, began to form brotherhoods. Following the example of feudal society, these brotherhoods had a Spielkönig at their head [which literally translates as “king of the game”].

In 1310, five trumpeters in Lucca, Italy formed such a brotherhood.

The Music of Medieval Trumpeters

By 1400, two kinds of ensembles could be clearly differentiated. One kind, arising from the first or fourth group mentioned above, was the trumpet ensemble, often after 1450 with kettledrummers, a group which later developed into the courtly trumpet corps.

At first they performed signalling functions at war, but later assumed ceremonial duties as well.

Social Status of Trumpeters During the Middle Ages

Keep in mind that although trumpeters were extremely important in both municipal, military, and government functions among medieval musicians, their lot was still a dismal one.

In fact, just like all other musicians of the time, trumpeters were denied having any rights at all; the Holy Roman Catholic Church even denied them sacraments (for whatever reason, we will never know).

However, we do know that trumpet players were some of the first musicians to be officially hired by courts, which gave them a social status and civil rights of sorts. With trumpeters as being indispensable for giving military signals, they held great importance to rulers of the day and were to be treated increasingly with favoritism.

In fact, trumpeters who played officially for a court were to perform for ceremonial functions as well, for which they wore costly uniforms, and had a banner with the coat of arms of their employer decorating their instruments; in addition, they were often given a horse. (Tarr, 1988.)

The medieval ages were tumultuous and a difficult period for human civilization, and trumpeters were no exception. However, in pockets of established society and upper classes, trumpet players could find repose and solid work in courtly ceremonial performances and military positions.

As we moved into the Renaissance period after the Middle Ages, trumpeters would experience an increasing social status and more important roles to play in human history. 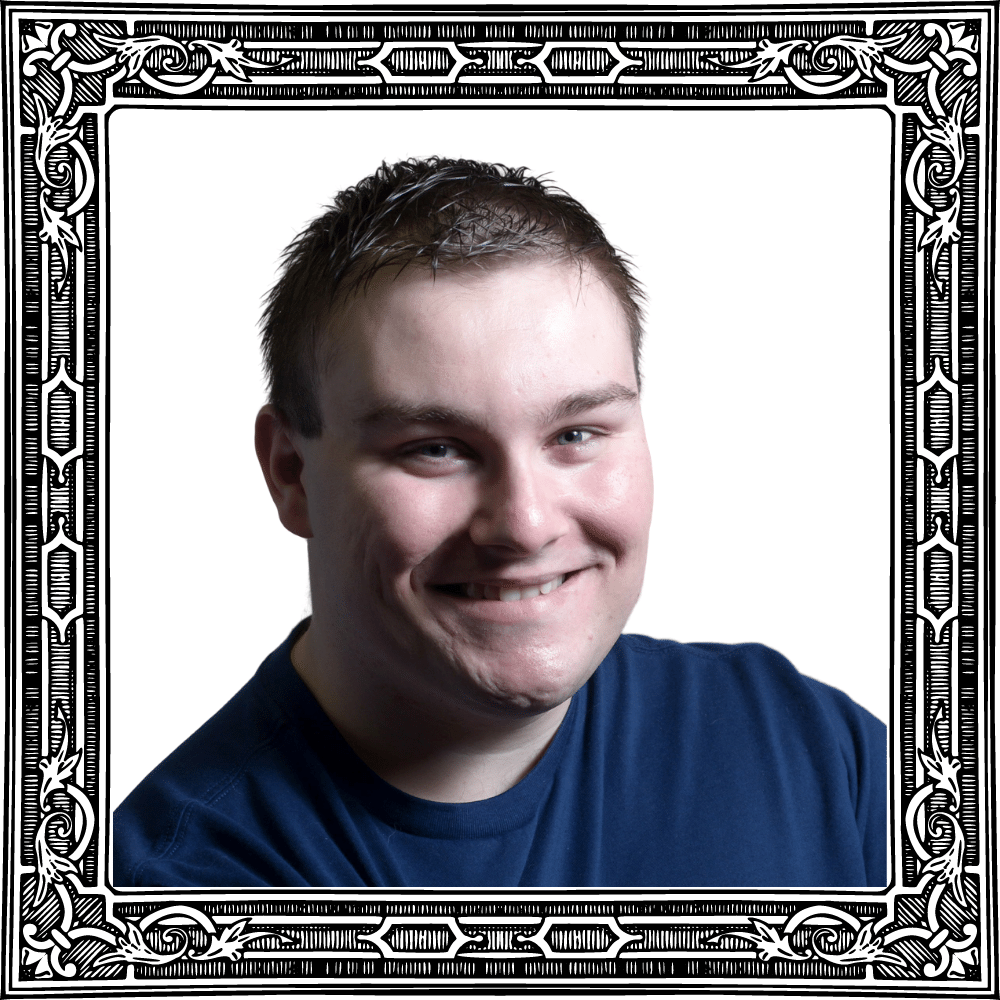 Paul Cassarly is an accomplished musician, as both a trumpet player and composer.

Most notably a former member of “The Commandant’s Own” U.S. Marine Drum & Bugle Corps, Paul is an accomplished performer having played in front of tens of thousands of audience members.

Paul is a 2-year alumn of Pennsylvania State University School of Music, having studied under Dr. Langston Fitzgerald III, trumpet professor at PSU. Paul then finished his Bachelors of Professional Studies (BPS) at Berklee College of Music in Music Production, and graduated in May 2019.

Paul currently apprentices with Maller Brass under the tutelage of David L. Maller. To learn more about Paul Cassarly, you can visit his website, PaulCassarly.com 🔗.